This construction also goes by the name Trascau Fortress. We can visit it on the way back from Alba Iulia, or we can go on a private tour here. It is at about 1 hour and 15 minutes of driving from Cluj. The walking path is a little steep, so good trekking shoes are required. We can spend here one or three hours, all is up to you or our luck in finding a table at one of the most traditional restaurant in the area. Also we can just admire or, because we already have the shoes, try to climb the beautiful rock called “Piatra Secuiului”. 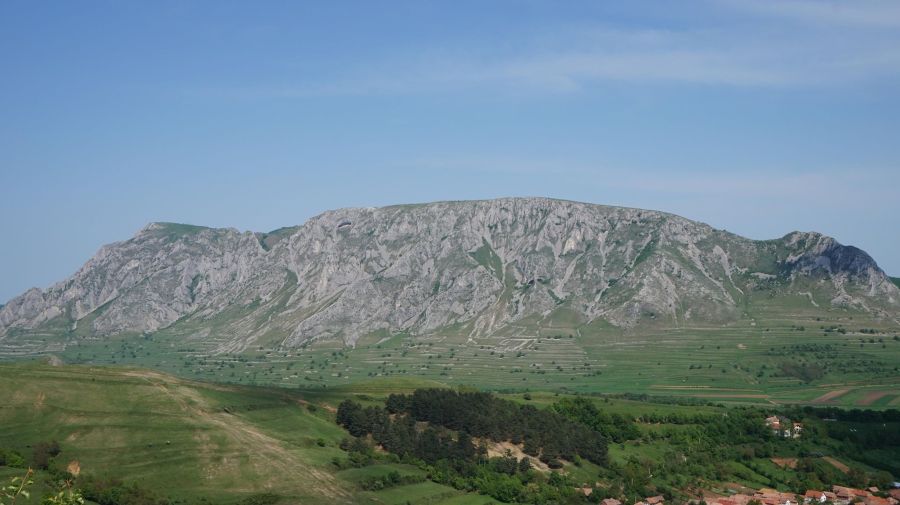 This is a medieval fortification, built somewhere around 1296 by the sub-voivode Thoroczkay. This was built for defense purposes, as well as a refuge in times of turmoil when the region was pillaged by Tatar armies.

The fortress had been confiscated by Matei Corvin in 1470 and left in the care of the Transylvania Voivodeship, but after 40 years it returns to the Thoroczkay (Trascau) family. The fortress suffered immense damage in 1514 when the peasants led by Gheorghe Doja pillaged the citadel. But the Austrian Imperial Army, led by General Tiege, was the one to devastate the fortress almost in its entirety in 1713. The armed confrontation was a consequence of the fact that the Thoroczkay noblemen refused to join Transylvania and the Habsburg Empire. 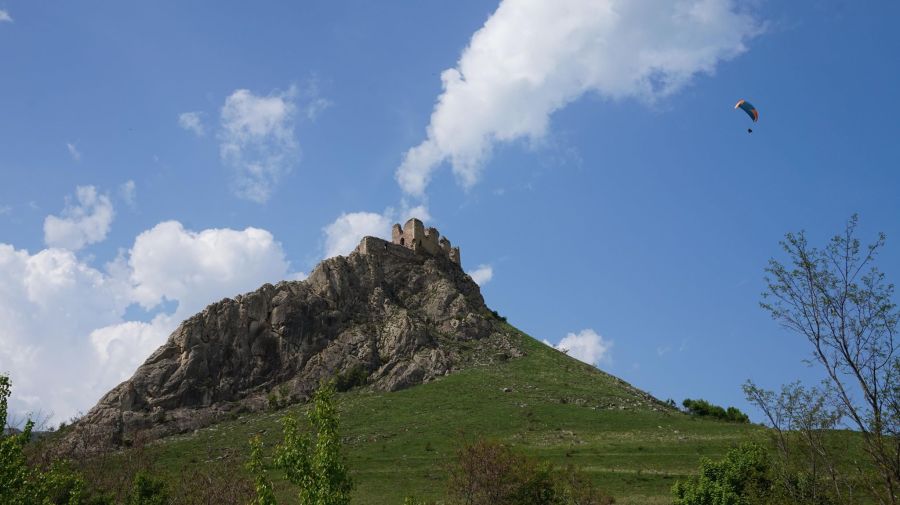 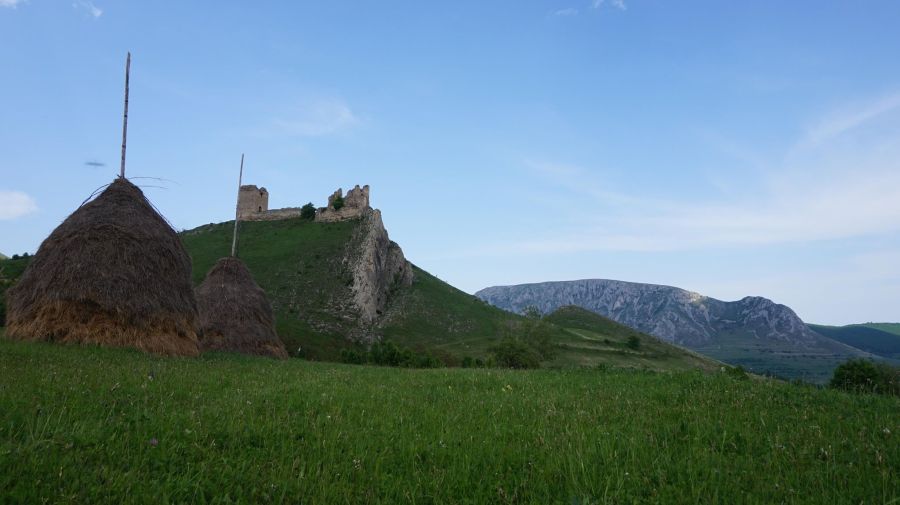